History of Pilates
Joseph H Pilates (originally from Germany) founded the Pilates method in the early 1900s. When World War 1 broke out in 1914, Joseph was working for Scotland Yard as a self defence instructor.  He interned with other German nationals in Lancaster as an “enemy aliens”, and began refining and teaching his exercises to sick and  injured Allied serviceman.

He would rig springs to hospital beds so that bed-ridden patients would be able to exercise with resistance, in turn creating the prototype for the contemporary streamlined equipment we work with today. In 1918, an influenza epidemic struck England killing thousands of people, yet not one of Joseph’s patients died.

German officials later requested that Joseph teach his fitness system to the German army, but he chose instead to sail to America, meeting his future wife Clara on the journey over.

Joseph and Clara established their first Pilates studio in New York in 1926 gathering scores of dancers, gymnasts and athletes keen to try a new fitness regime with such obvious benefit.  Today is practiced around the globe. 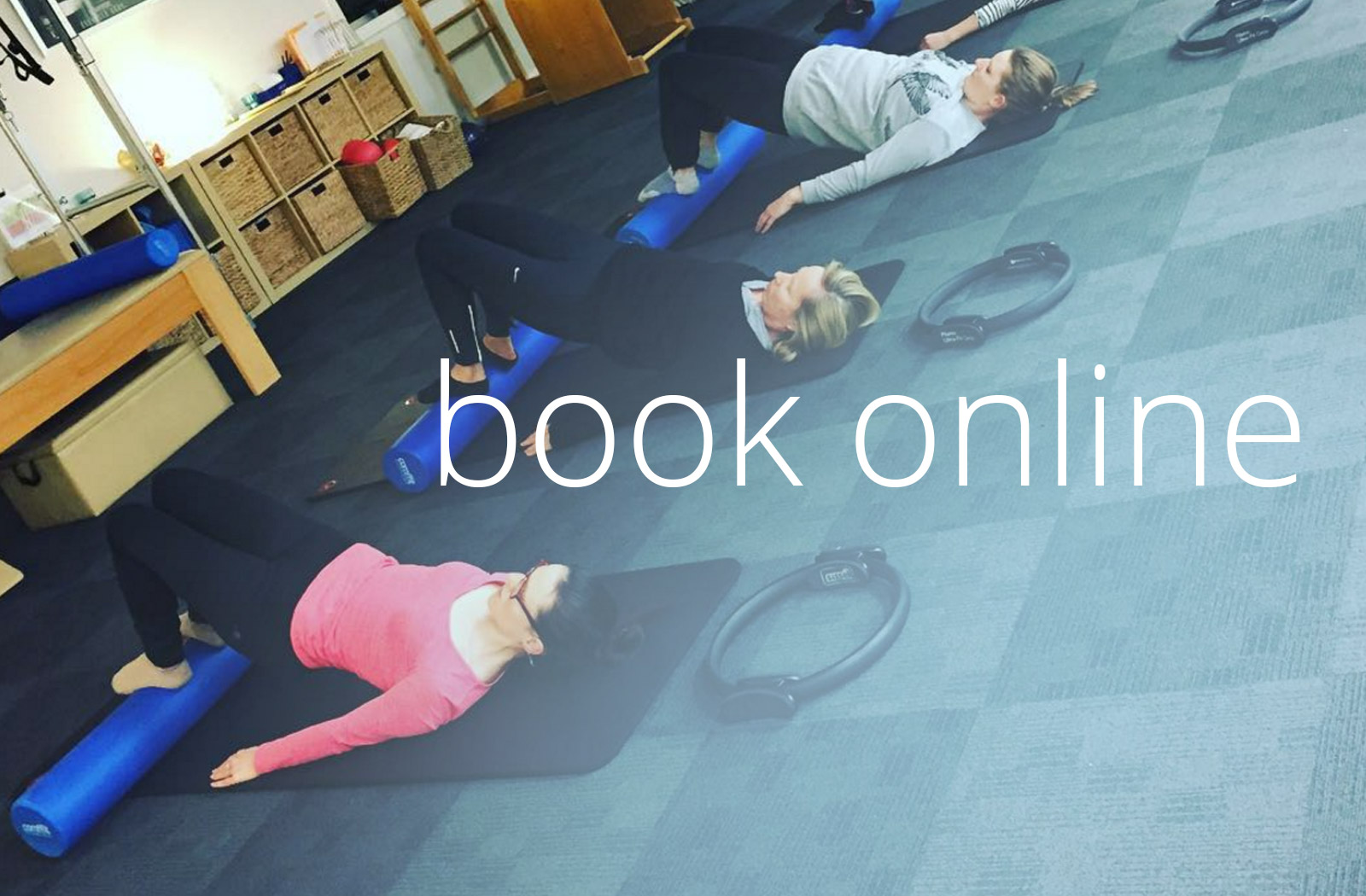